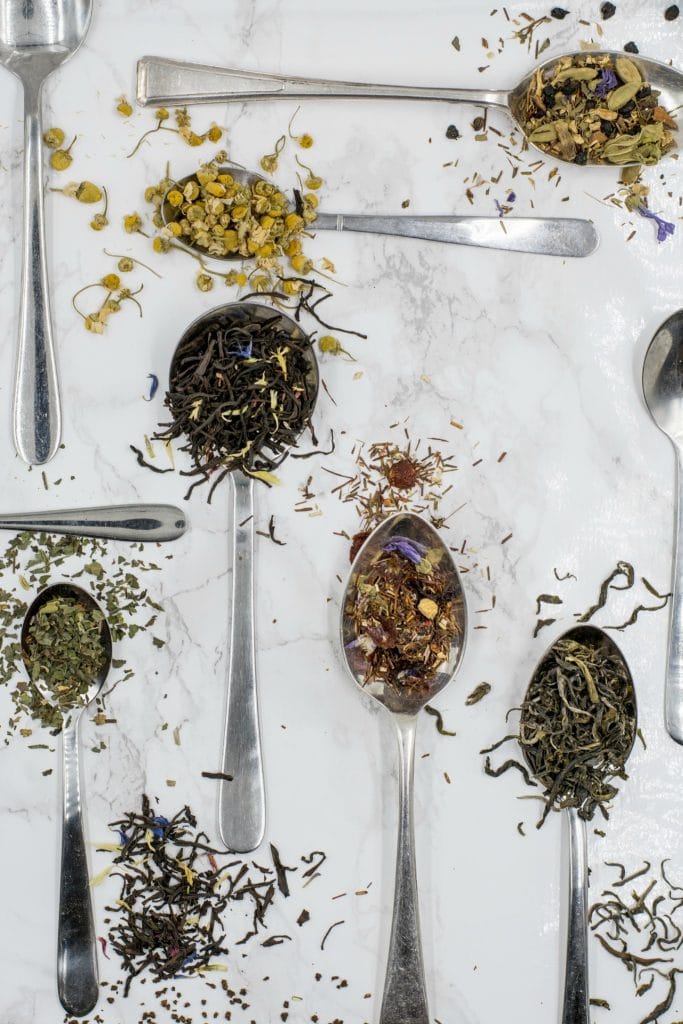 Hello! “A new Ten Things post?” I hear you say. Indeed! It’s been a little while, but I am excited to bring this post series back. In case you’re new to these parts, Ten Things is where I round up the week’s environmental news in an easily accessible bitesize manner. Let’s dive straight in:

1. Economists at the world’s largest funder of fossil fuels – JP Morgan – have warned clients, in a leaked report, that under a business-as-usual approach to climate change that “we cannot rule out catastrophic outcomes where human life as we know it is threatened.” The report implicitly condemns the US bank’s own investment strategy and highlights growing concerns among major Wall Street institutions about the financial and reputational risks of continued funding of carbon-intensive industries, such as oil and gas.

3. A quarter of all tweets about climate on an average day are produced by bots – largely with the specific purpose to amplify denialist messages about climate change. This proportion was higher in certain topics – bots were responsible for 38% of tweets about “fake science” and 28% of all tweets about the petroleum giant Exxon. Conversely, tweets that could be categorized as online activism to support action on the climate crisis featured very few bots, at about 5% prevalence.

4. It may only be February, but 2020 is already “virtually certain” to be among the 10 warmest years on record, and has nearly a 50 percent chance of being the warmest ever, say scientists from the US’s National Oceanic and Atmospheric Administration.

5. “To get a sense for how backwards we are on climate policy, consider the fact that people are literally *rewarded* for frequent flying rather than disincentivized from doing so. It’s extraordinary.“

7. Fashion brands should be obliged to help you repair what you wear.

“If you’re wearing a buttoned up top, chances are that secreted somewhere on its inside is a spare button, sewn onto a label, tucked under a hem. If your shirt were to pop a button, would you be able to make use of this spare? Or would you just throw away the shirt and order a new one? Sewing a few stitches used to be a skill as basic as reading and writing. But the fact that we collectively send £140m of clothing to landfill each year suggests that things have changed. “

8. Can we have prosperity without growth?

“People can flourish without endlessly accumulating more stuff. Another world is possible.”

9. When it comes to ethical fashion, is anyone making money?

That’s it from me – I hope you are staying safe from the storms. My thoughts are with everyone who has been affected by the floods of the last few weeks.

ps: In case you’re wondering, the newsletter is coming back too in the next couple of weeks, so keep an eye on your inbox!